Pierluigi Ghianda was born into the carpentry profession, as his father Iginio e his grandfather both crafted wood. He lived and breathed the workshop in Bovisio Masciago, in a house with adjoining workshop and timber warehouse designed by the architect Gianfranco Frattini. He loved the company of friends, good food, his wife and colleague Francesca, and their three daughters. Open and friendly, he travelled the world, exploring rainforests, in search of rare and precious timbers. He had an innate ability to understand wood, a living material to be touched and observed very carefully. He deemed it necessary to establish a physical relationship with the material, as well as a dialog.

He would wax cypress without painting it to keep the scent intact over the decades. He would say that cocobolo (a tropical hardwood of Central American trees) “should be touched often, as the fat in the skin makes it as smooth as silk”. When he built a stool, for example, he would use pieces of wood originating from the same trunk so that, being the same age, the colors of all the parts would be the same. A “poet of wood”, he always considered himself a shop man, a carpenter.

He started out as an apprentice in the family workshop in Bovisio Masciago and became one of the world’s most famous figures in the art of cabinetmaking. Joints, from the simplest to the most complex, like the Kyoto table, on display at the MoMA in New York: produced from 1705 joints and a texture of 1600 square holes, which play on light and shadows, the Kyoto table became his masterpiece.

In a career spanning over seventy years, he worked with the enthusiasm and love that marked him as an old-fashioned cabinetmaker, comparable only to the great masters of the past. He was distinguished by his profound respect for wood and his expert knowledge of this living material. He used both precious woods, such as rosewood and ebony, and the more common pearwood.

His signature style was precise workmanship because, he would claim, any material becomes precious if handled well. The unparalleled mastery of the craftsman enabled designers to give their ideas concrete shape, from insight to execution, bringing “Made in Italy” to life in the 1960s and 70s.

One day, an engineer, while walking around his workshop and talking about work, said to him: “With the machines they build today, your objects could be carved in five minutes”. He replied: ” When they make machines with fingertips that can feel like fingers and with eyes that can see like ours, then I’ll buy 10 of them. But until then, nobody can tell me that machines craft wood better than a man!”.

His collections can be found at:

A special thanks to Pierluigi Ghianda daughter, Beatrice who allowed the publication of the article and granted some repertory photos. 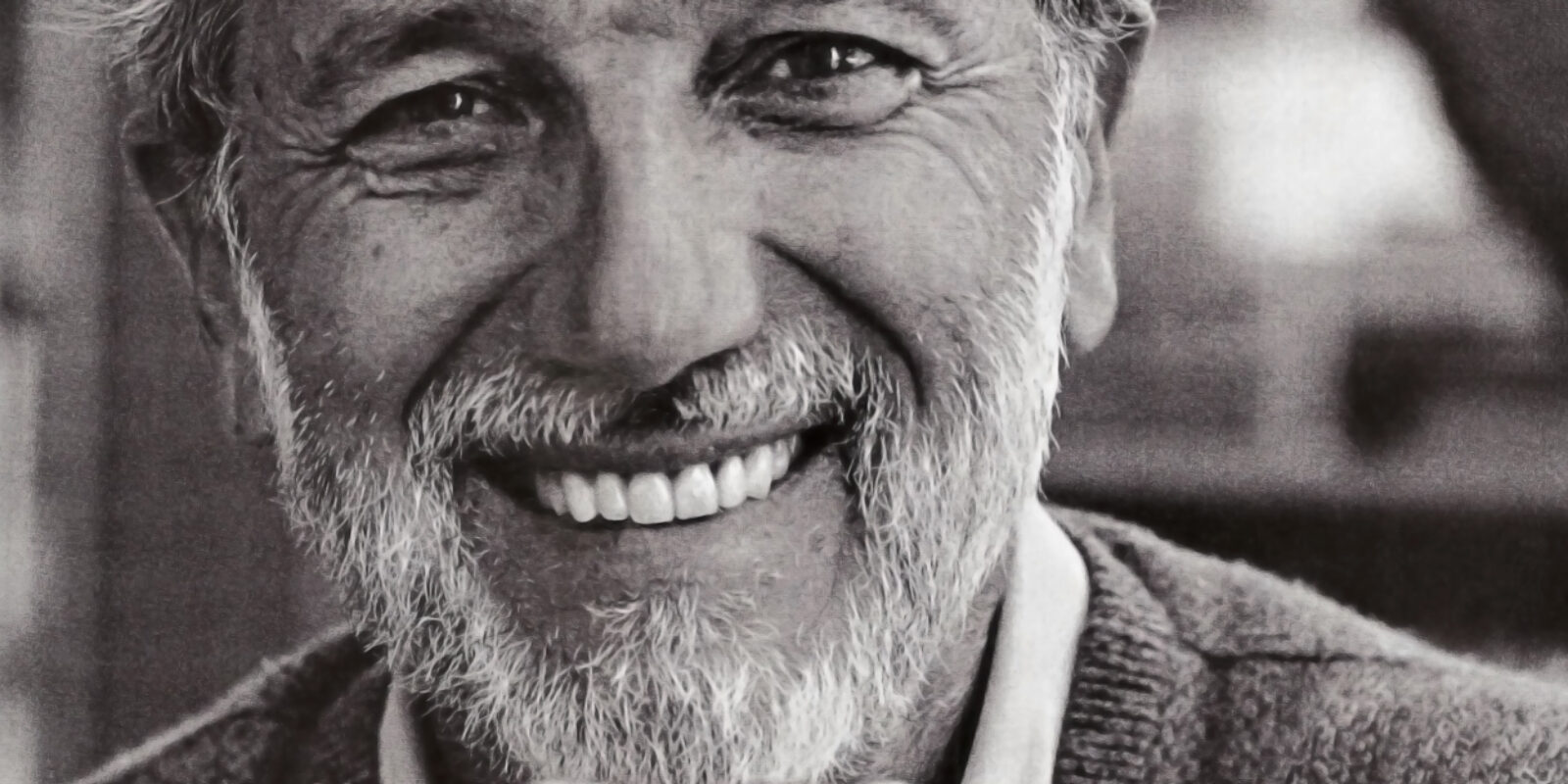 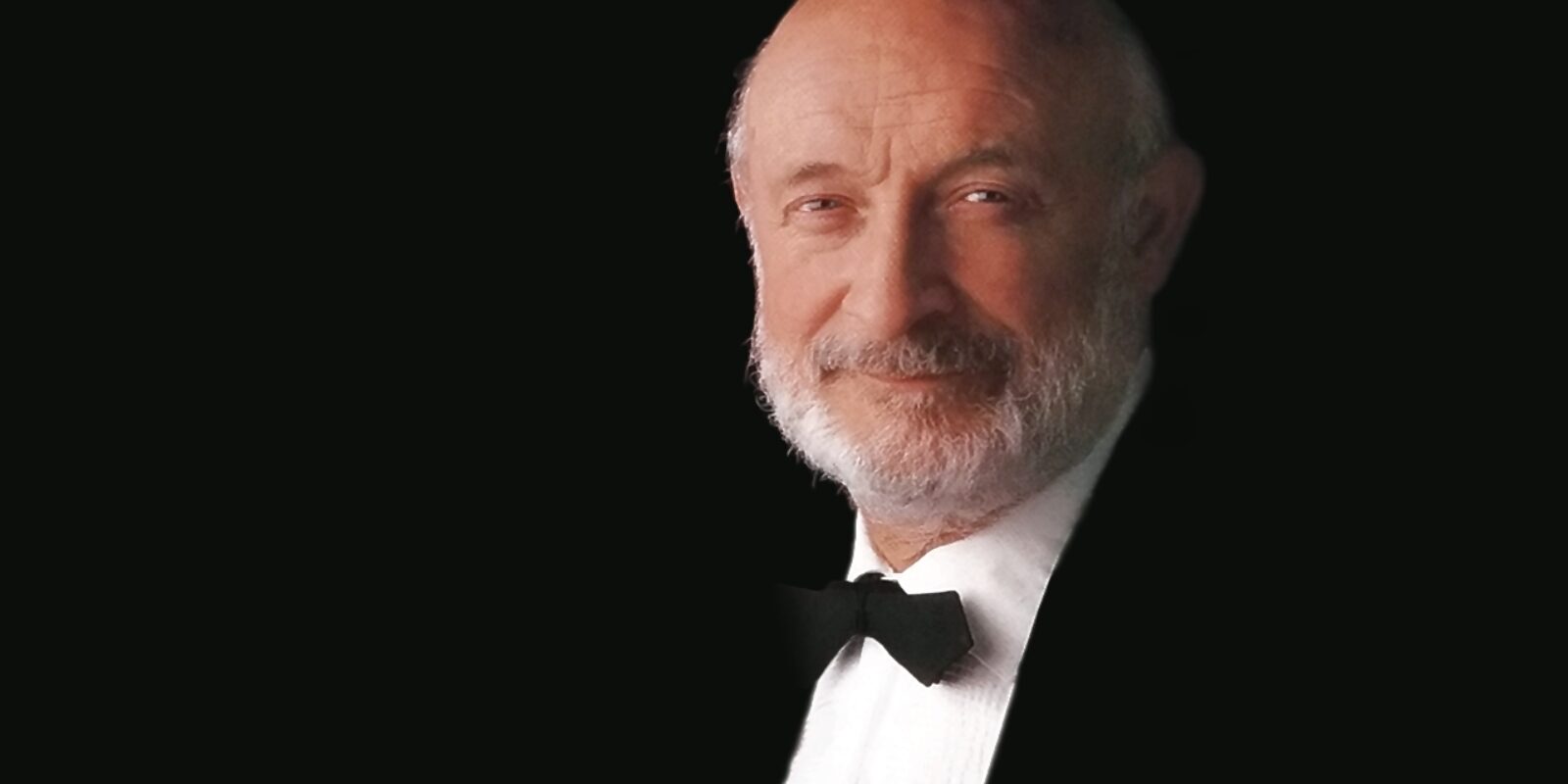 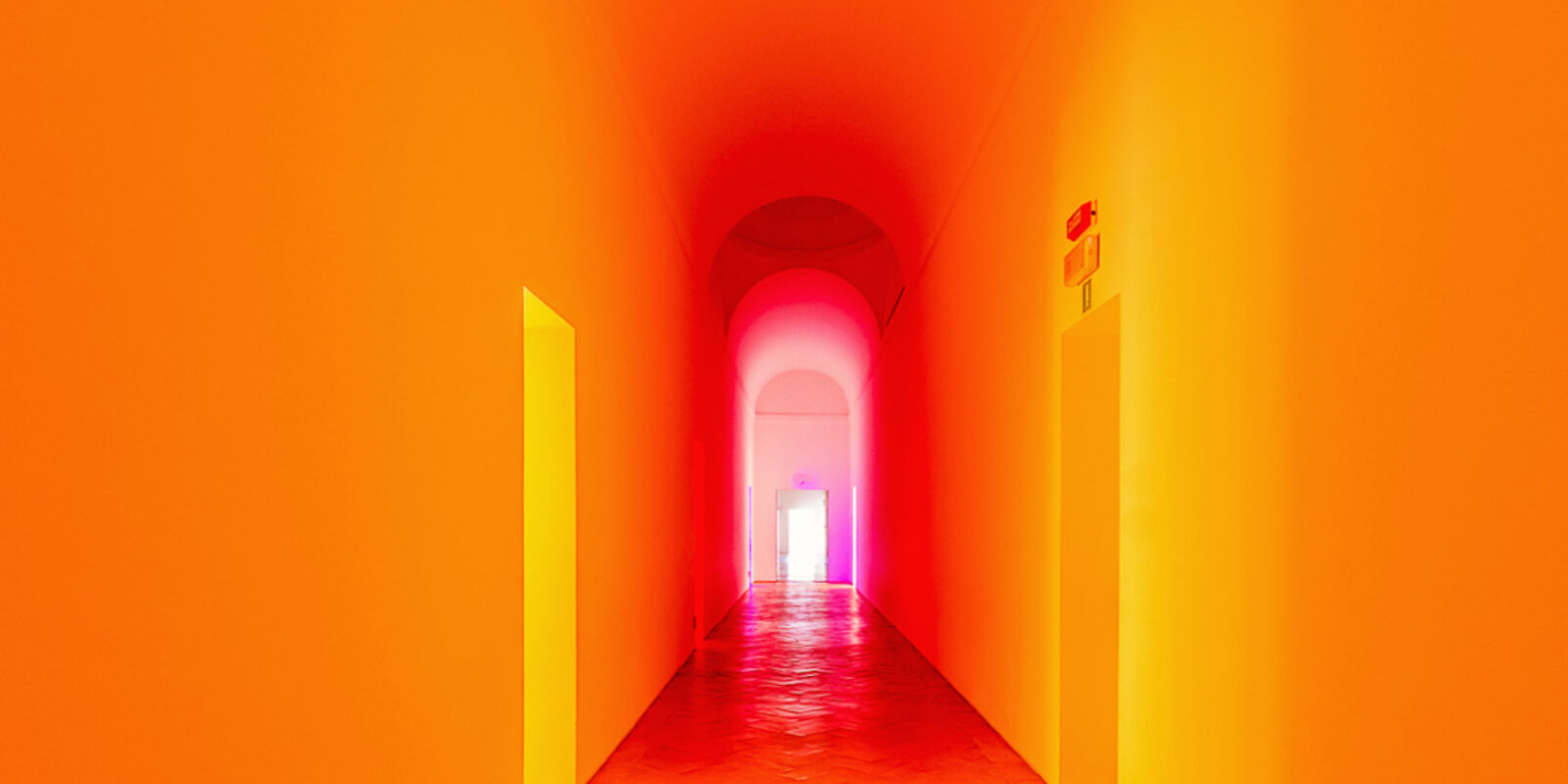 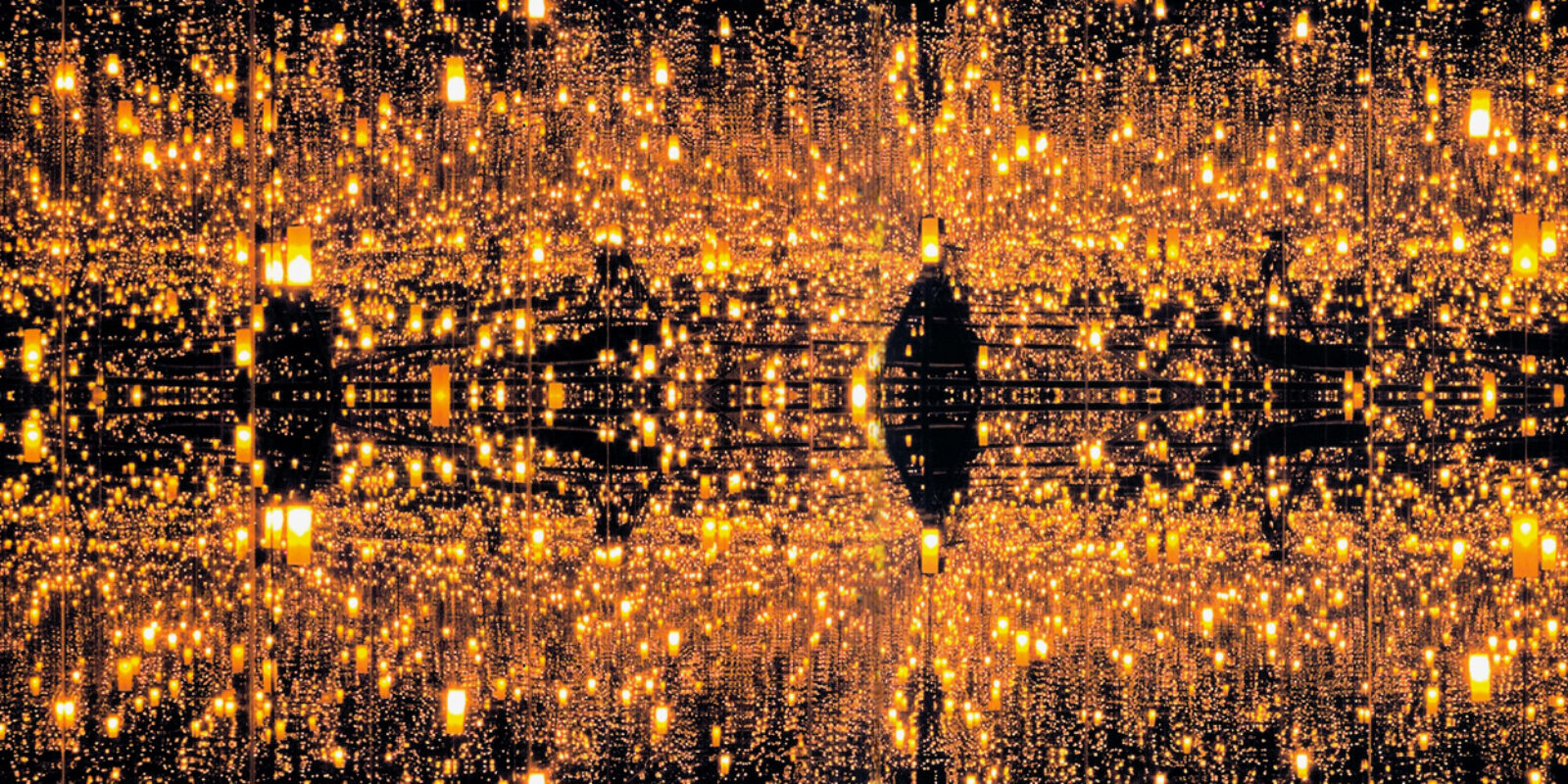 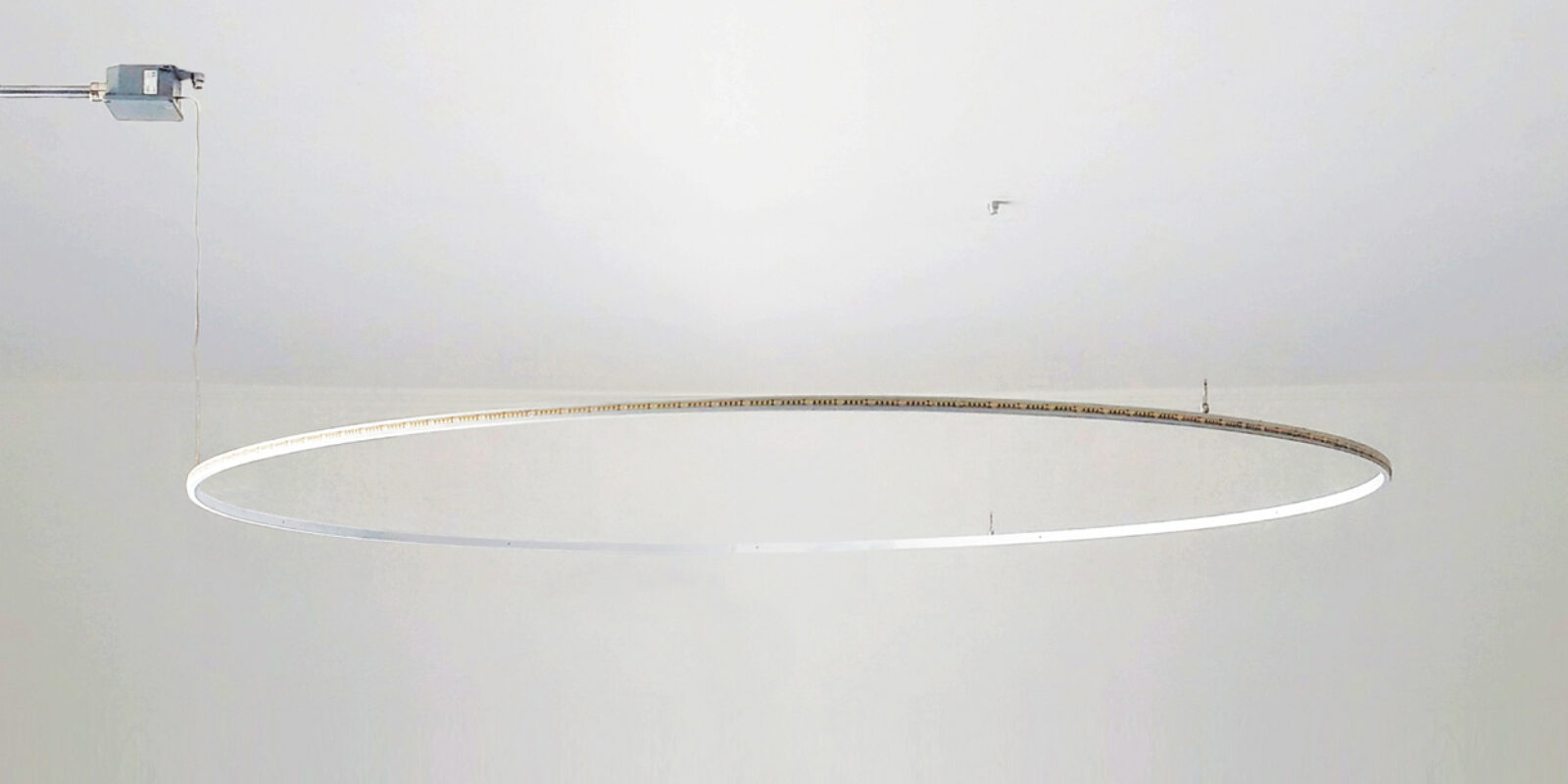 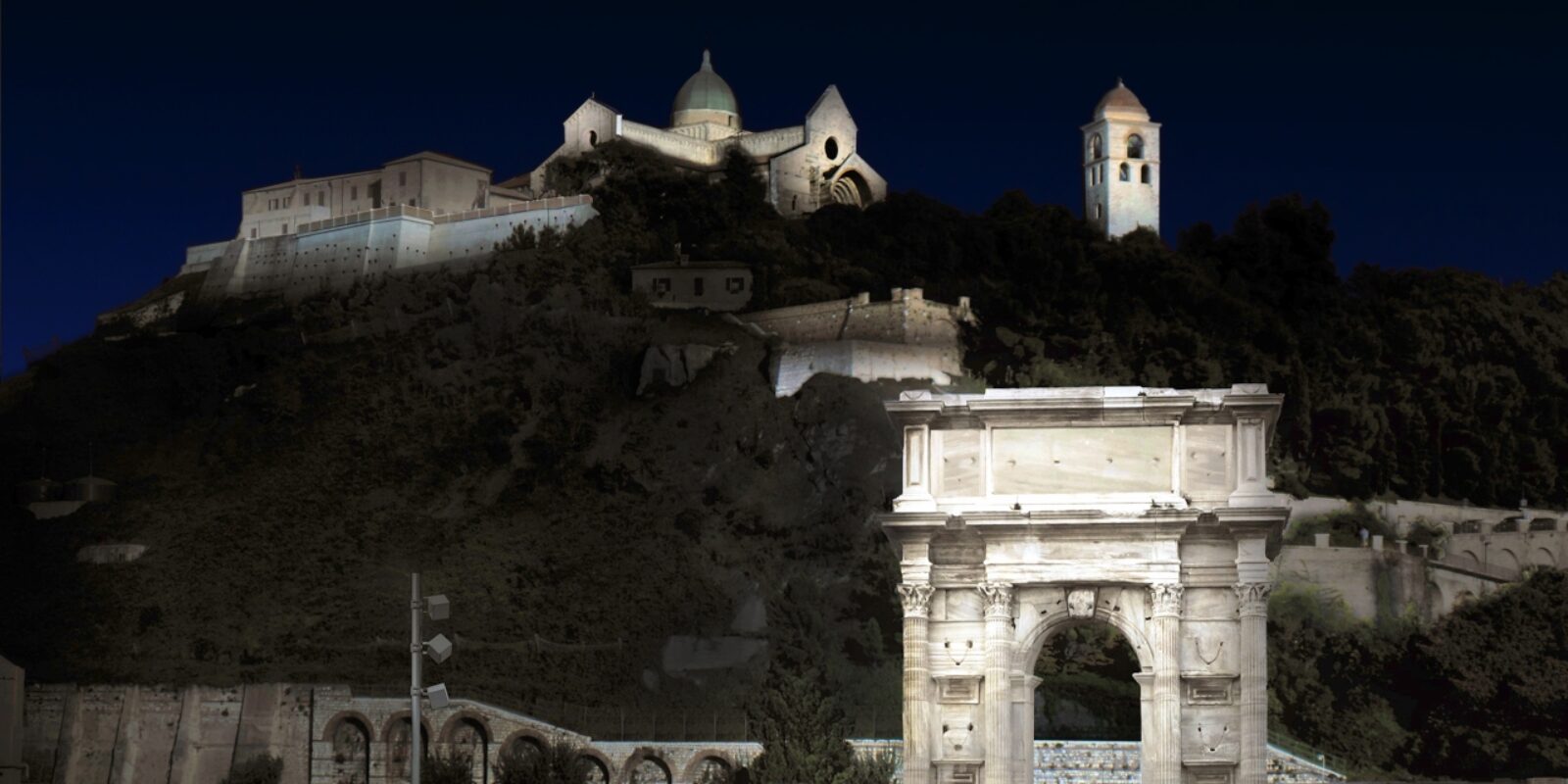 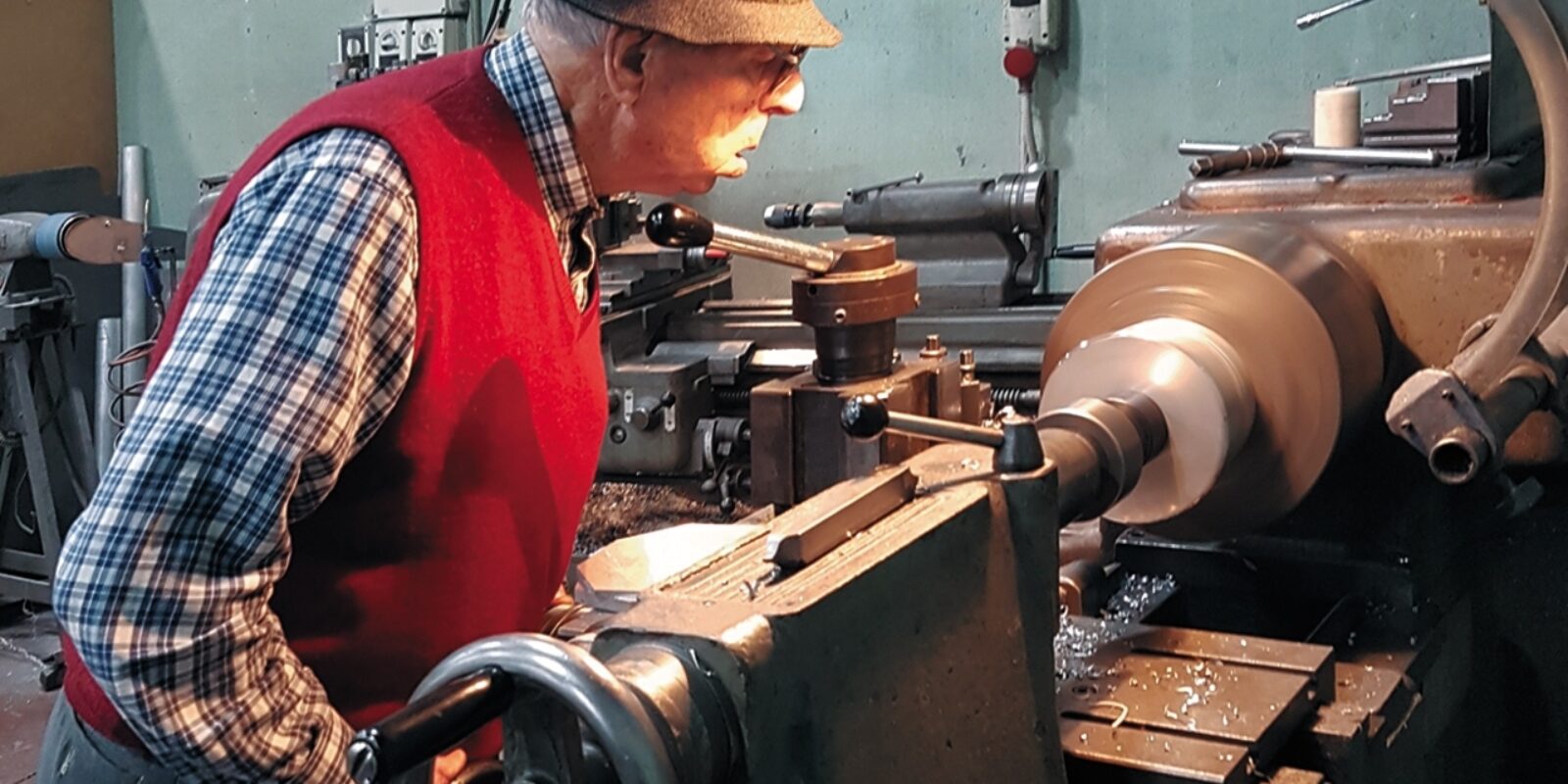 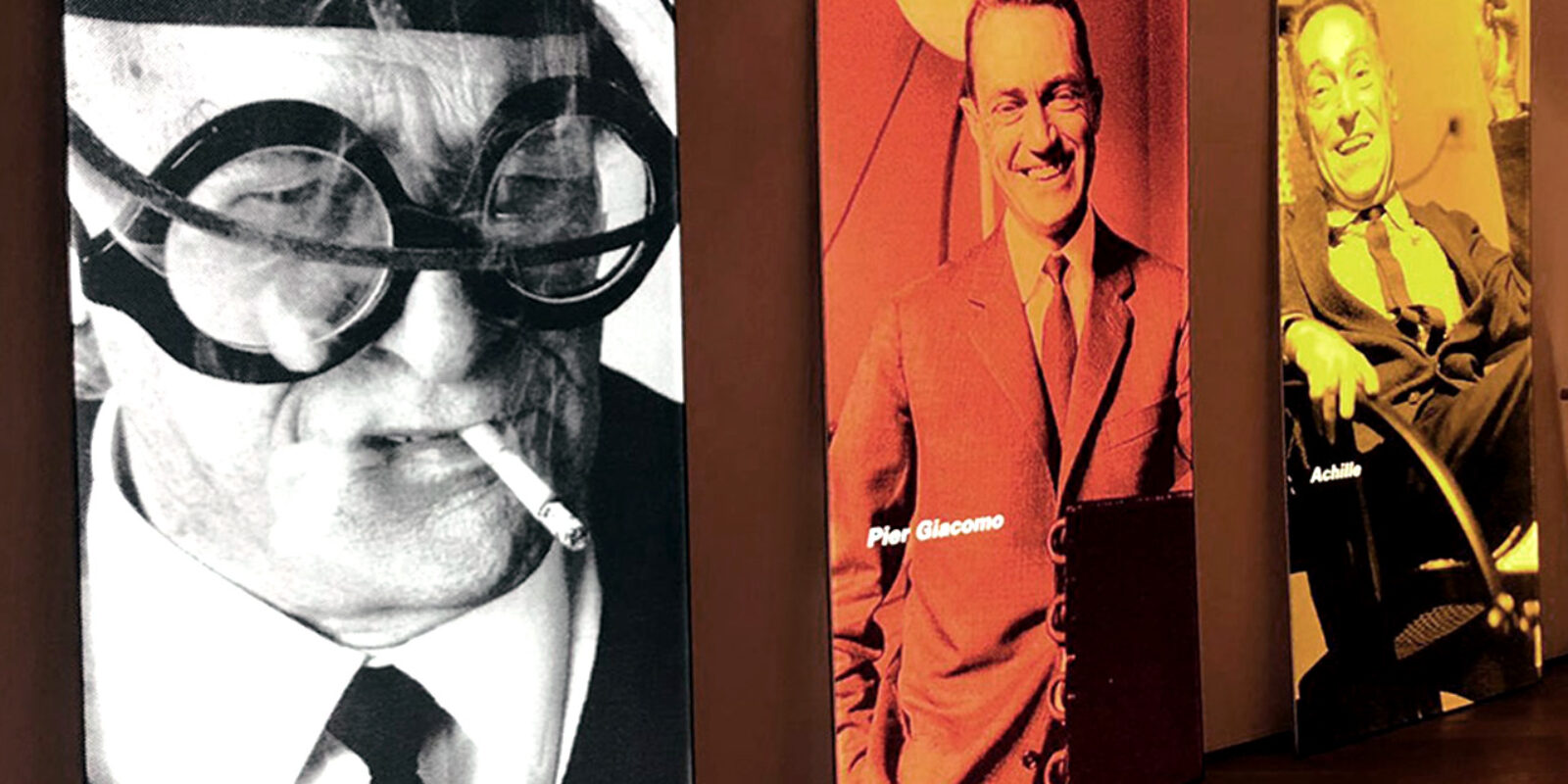 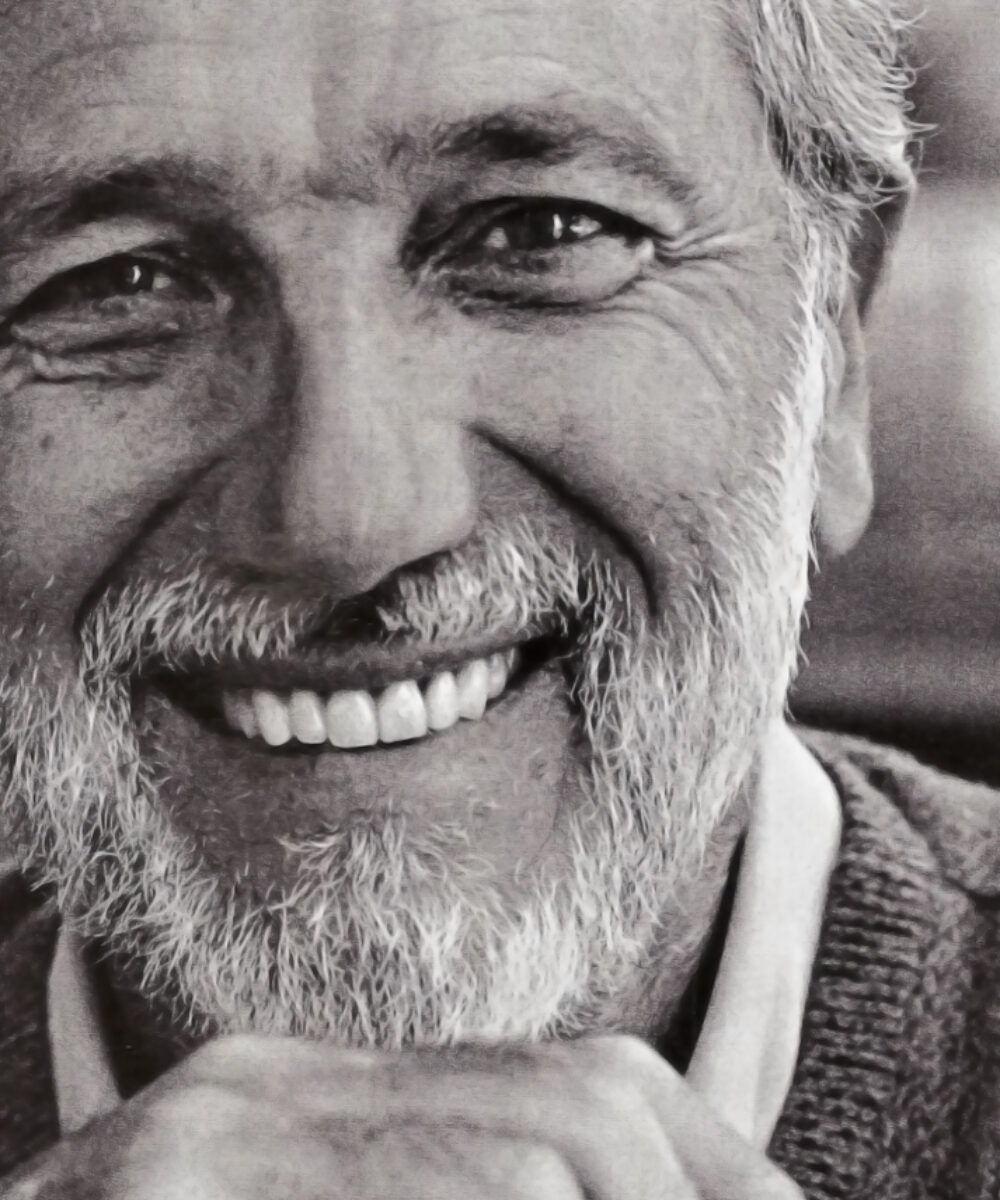 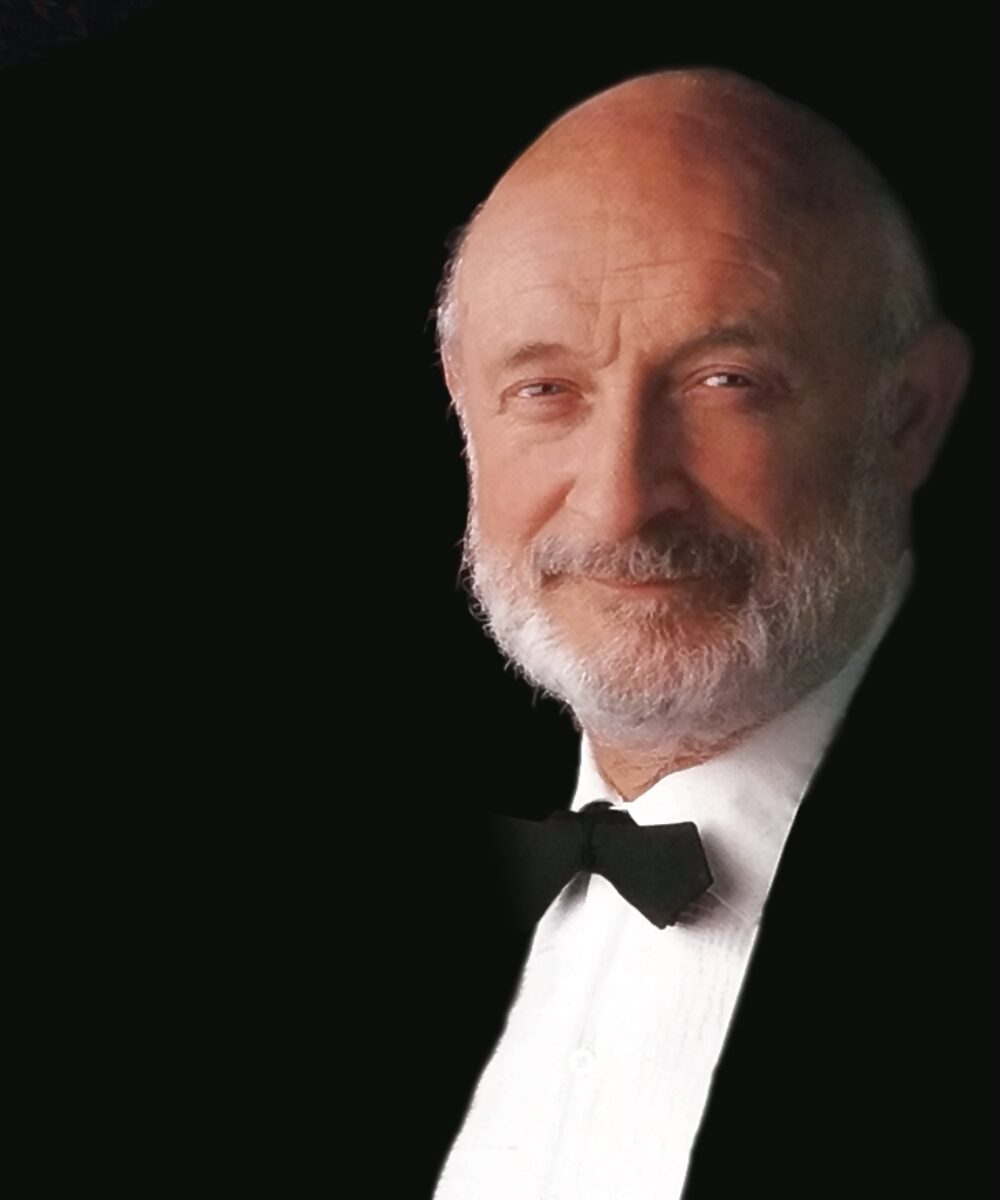 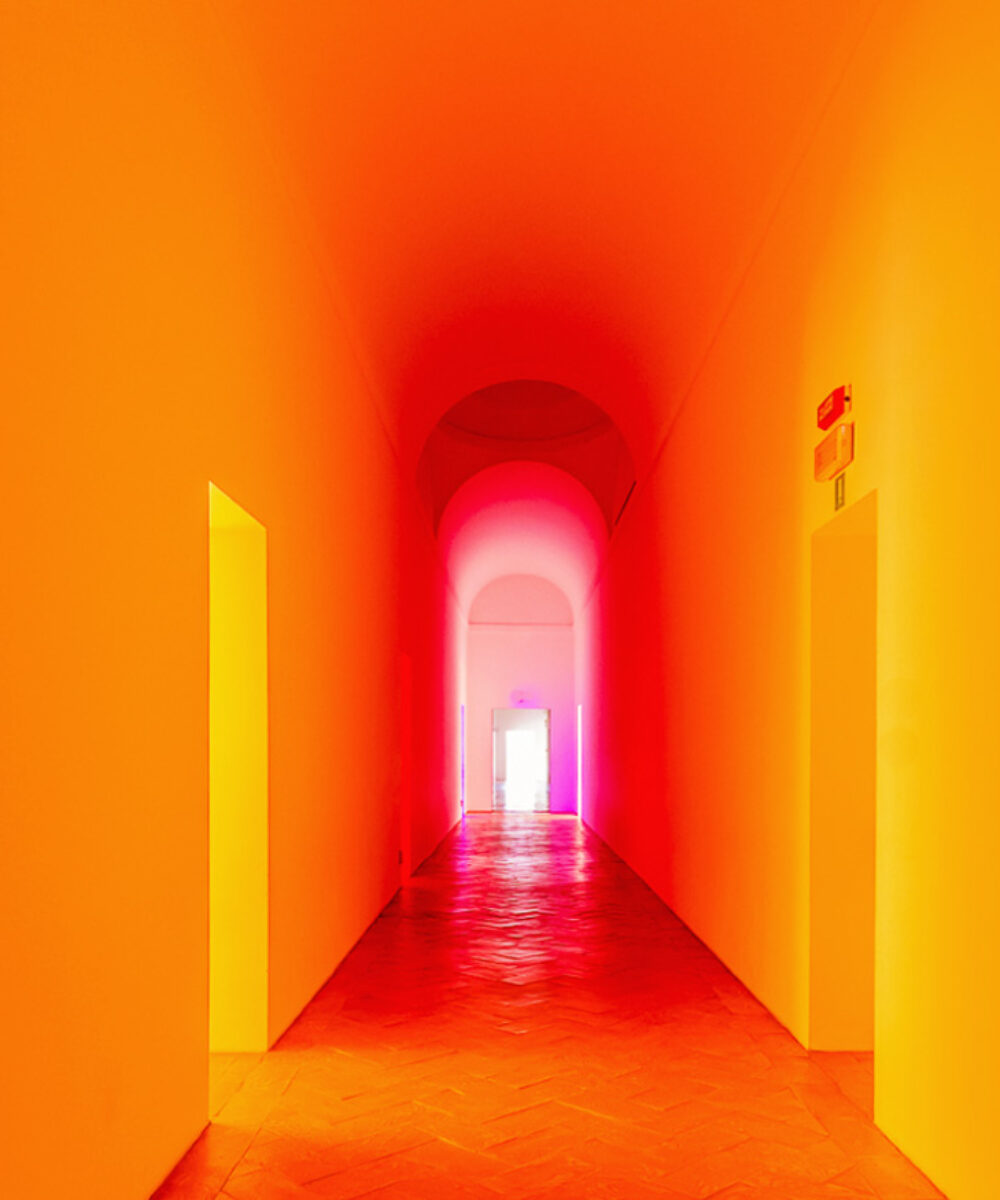 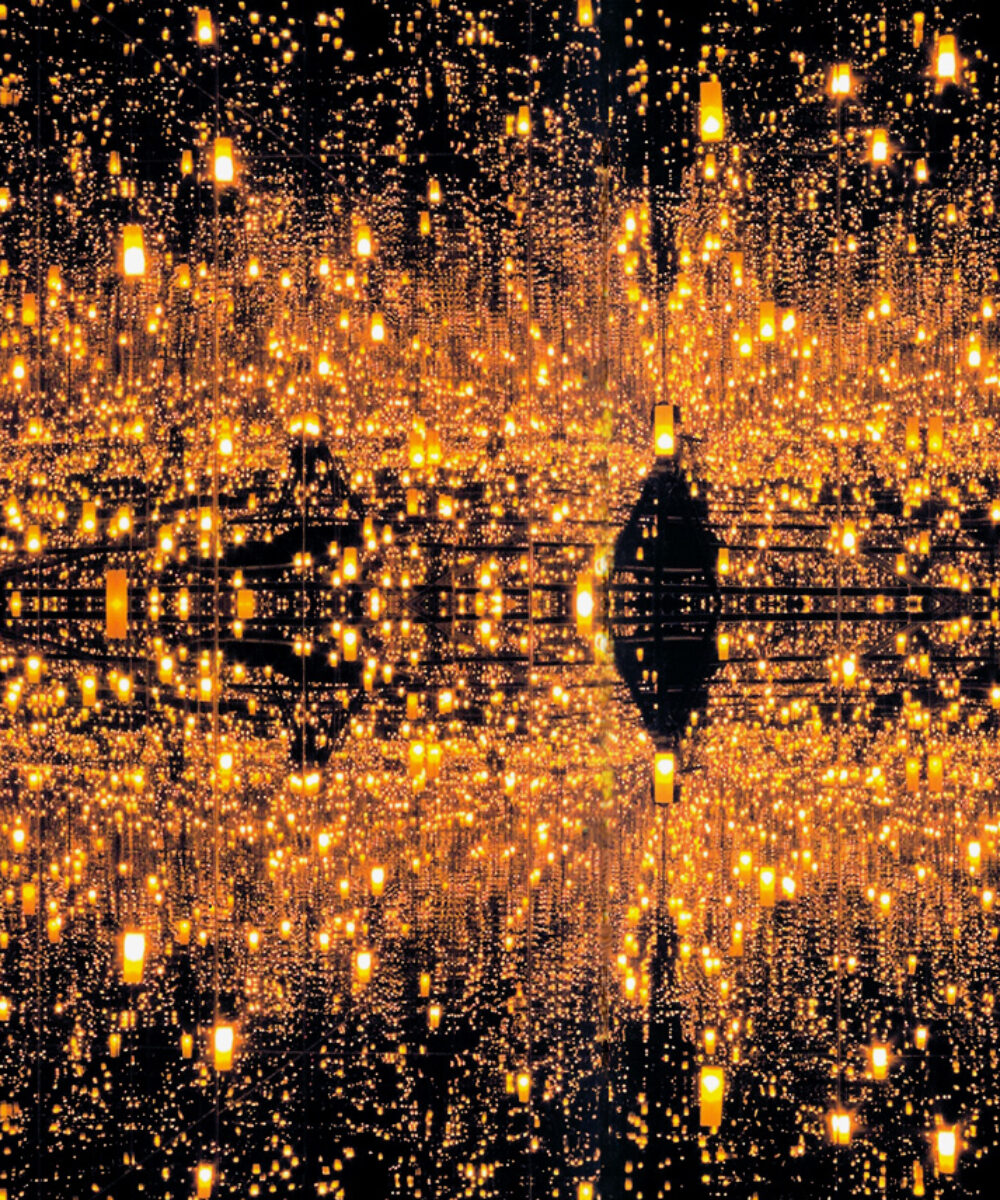 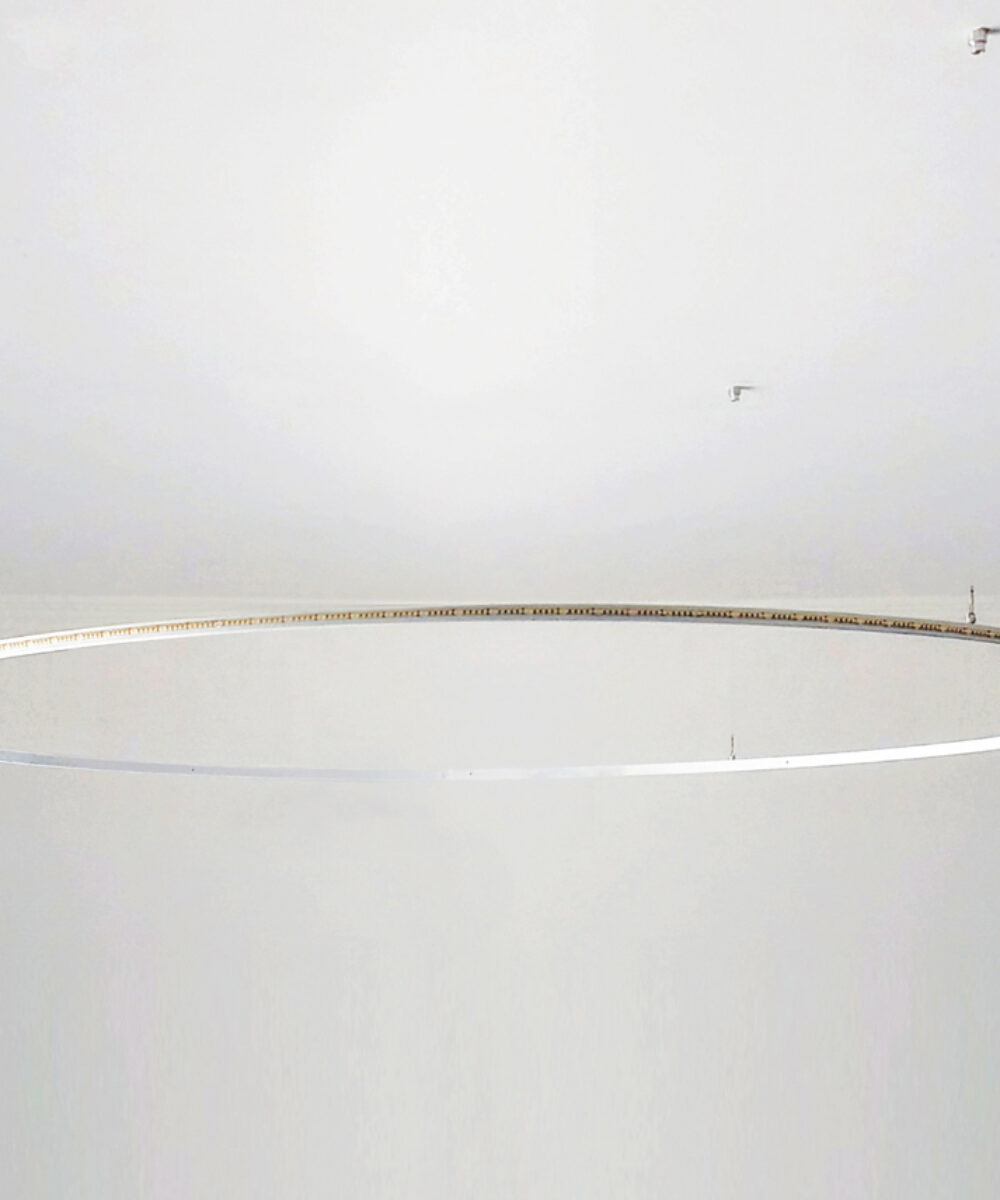 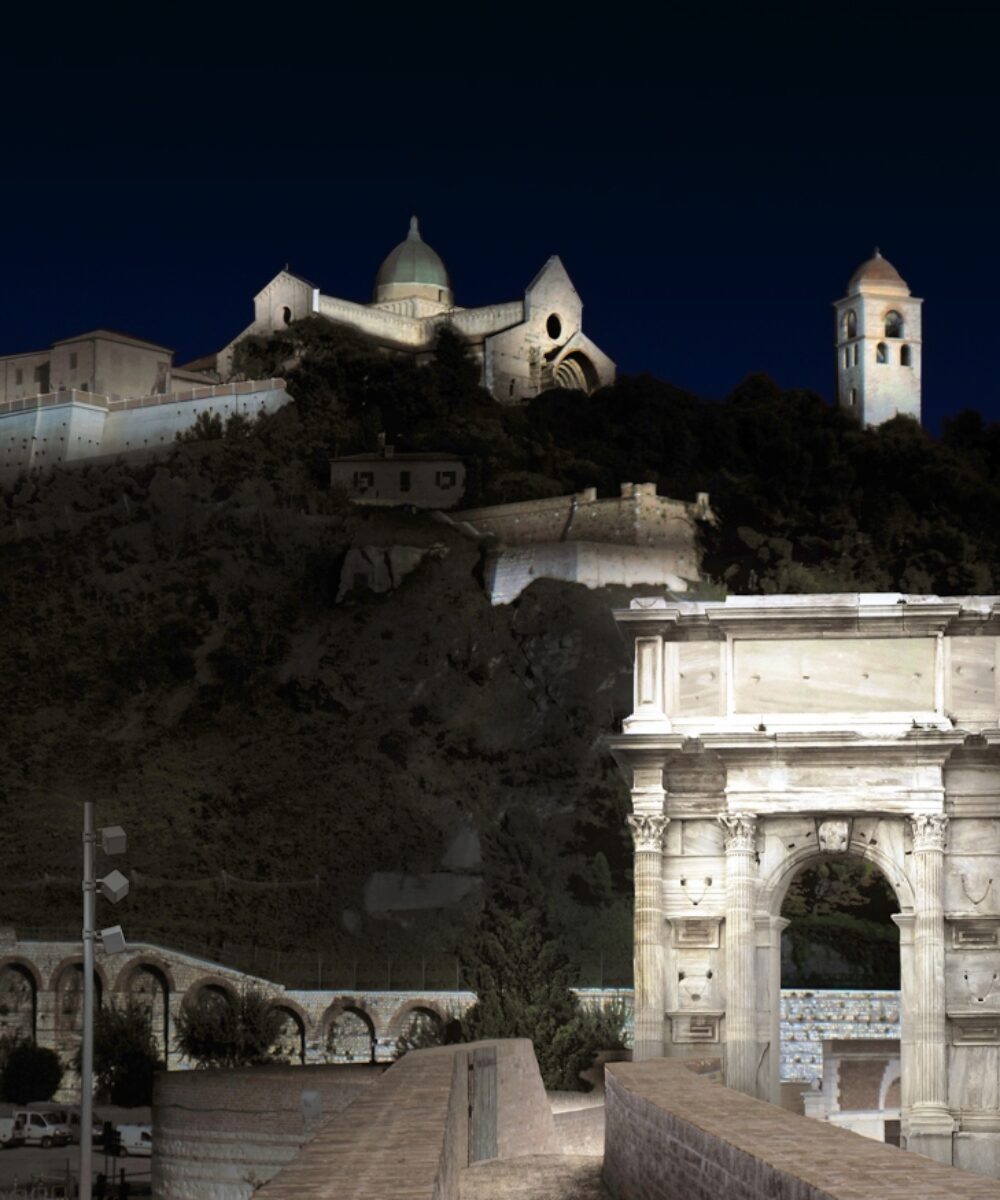 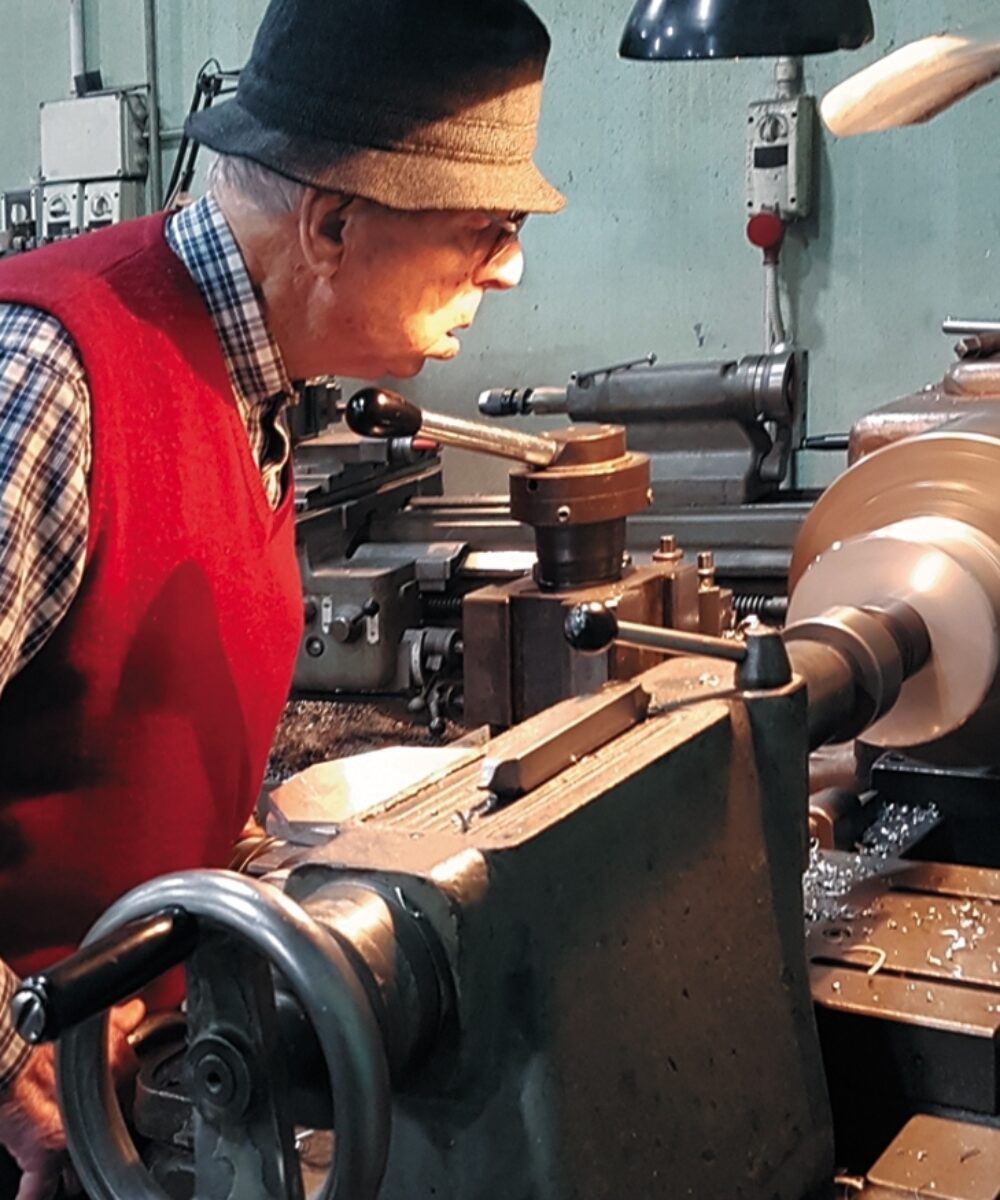 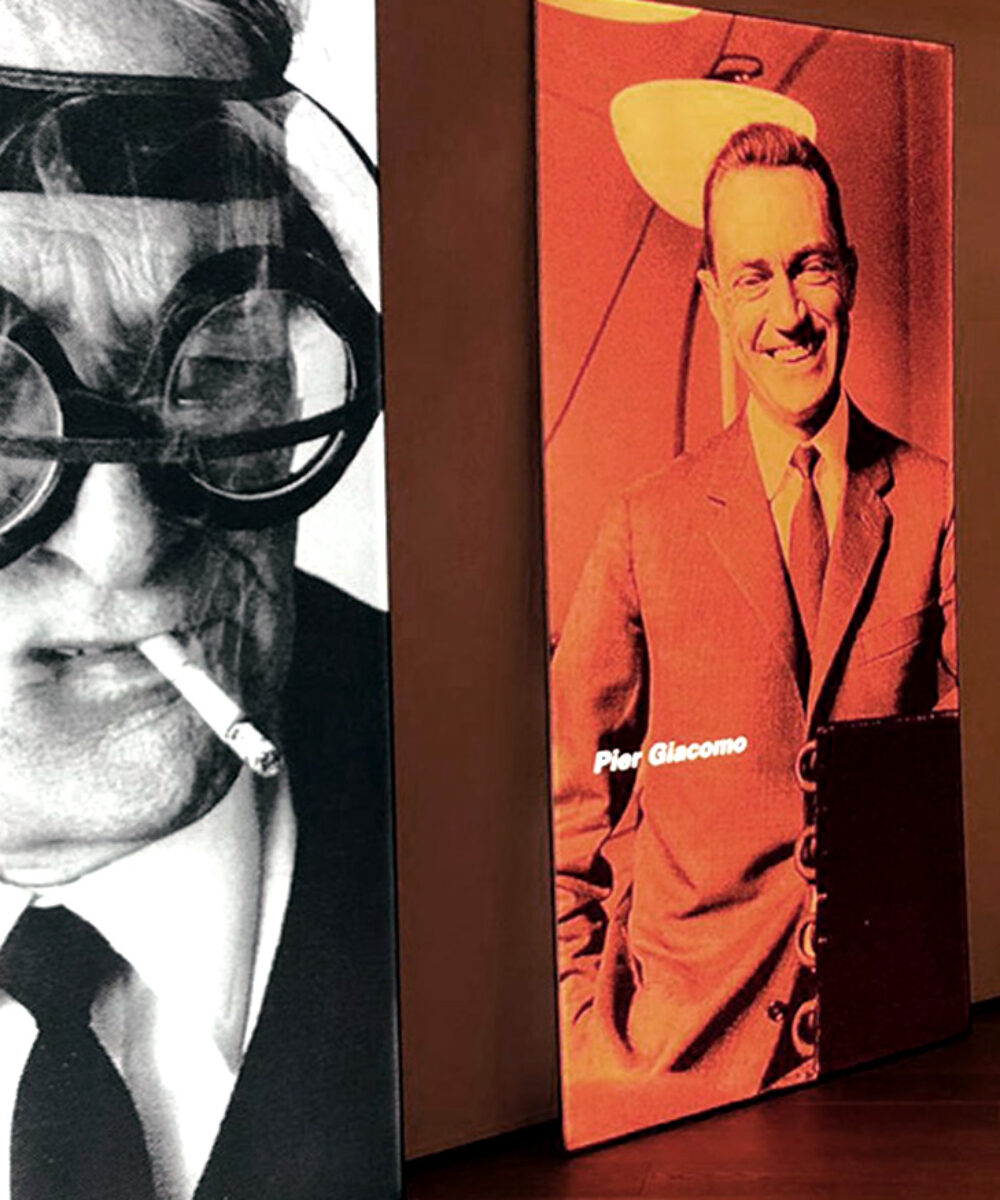