From 19th February to 28th June, fourteen luminous works by the minimalist American artist Dan Flavin, dating from the late 1960s to the 1990s, will be exhibited at the Cardi Gallery in Milan. These works are the result of the artist’s research into the notions of light, color, and sculptural space: how light alters space, creating a relationship between light and architecture. “It is what it is and it ain’t nothin’ else”, said Dan Flavin, guiding us towards an interpretation of the pure-visibility and modernist inspired works. This is a claim made by many geometric abstractionist artists, a movement for which Flavin could be considered a follower. Yet, the artist left traces of closeness to theology, not only understood as a logical and philosophical process but also as a path towards a pantheistic doctrine.

In the summer of 1961, just after discovering his artistic vocation, Dan Flavin began to make sketches for sculptures with electric lights. Many works are labeled as “Untitled”, often followed by a description in brackets. “Untitled” could mean “without a story” and is a plea to the viewer to dwell on the visual aspect of the work. The part in brackets denies and contradicts this concept, as it is a description of the perceptual or mental processes that guided the work. The titles bear witness, on the one hand, to a cold silence intended to show us the work in its sensitive testability, in being “what it is”; on the other hand, to an inevitable theological education, a knowledge of the historical-artistic premises of the work, as well as, on a personal level, a passionate albeit compressed sensitivity. The mystery of light imprisoned in those fluorescent tubes.

Dan Flavin and the light: an analysis of the exhibition

As Lighting Designers, we analyze the artist’s sculptural material, the fluorescent tube, for its technical aspect and components, as it is part of the lighting equipment. The tubular fluorescent lamps are made of glass tubes with a circular section, sealed and internally coated with powders. A noble gas and a small amount of mercury are enclosed within the tube. The two electrodes, positioned at the end of the tube, generate a flow of electrons, which, colliding with the mercury atoms, cause the emission of ultraviolet radiation. The powder inside the tube is basically a resonator. The wavelength increases from 380 nanometers to the visual spectrum. The powders have resonances in the visible area, thus in the rainbow, from blue to red.

A fundamental aspect that produces an emotional experience in his works is the different adaptation of our eyes to the light.

Flavin said, “A piece of wall can be visually disintegrated from the whole into a separate triangle by plunging a diagonal of light from edge to edge on the wall”, and from this simple quote, he was able, throughout the years, to give architectural space more dimensions, thanks to a playful use of architecture and light. Flavin’s colored installations experiment with a different perception of the space. Indeed, one of the greatest difficulties in setting up one of his exhibitions is placing the work correctly within the exhibition space. The light thus becomes the protagonist of the artwork, light as a material. A material that runs out, which contains in itself the feeling of the end. The average duration of a lamp, if properly stored, is about two years, after which the first signs of wear appear.

When asked, “What advice would you give the visitor to help him/her have the best possible “Flavin experience” and “totally immerse him/herself in his works?” Giuseppe Panza di Biumo replied, “Free your mind of everything, put your watch aside and completely let yourself go. In my opinion, this art is a veritable soul-washing, more than a brainwashing experience. To be able to appreciate and fully understand it, it’s absolutely necessary to abandon your thoughts and let yourself be carried away by the works and by your emotions.” 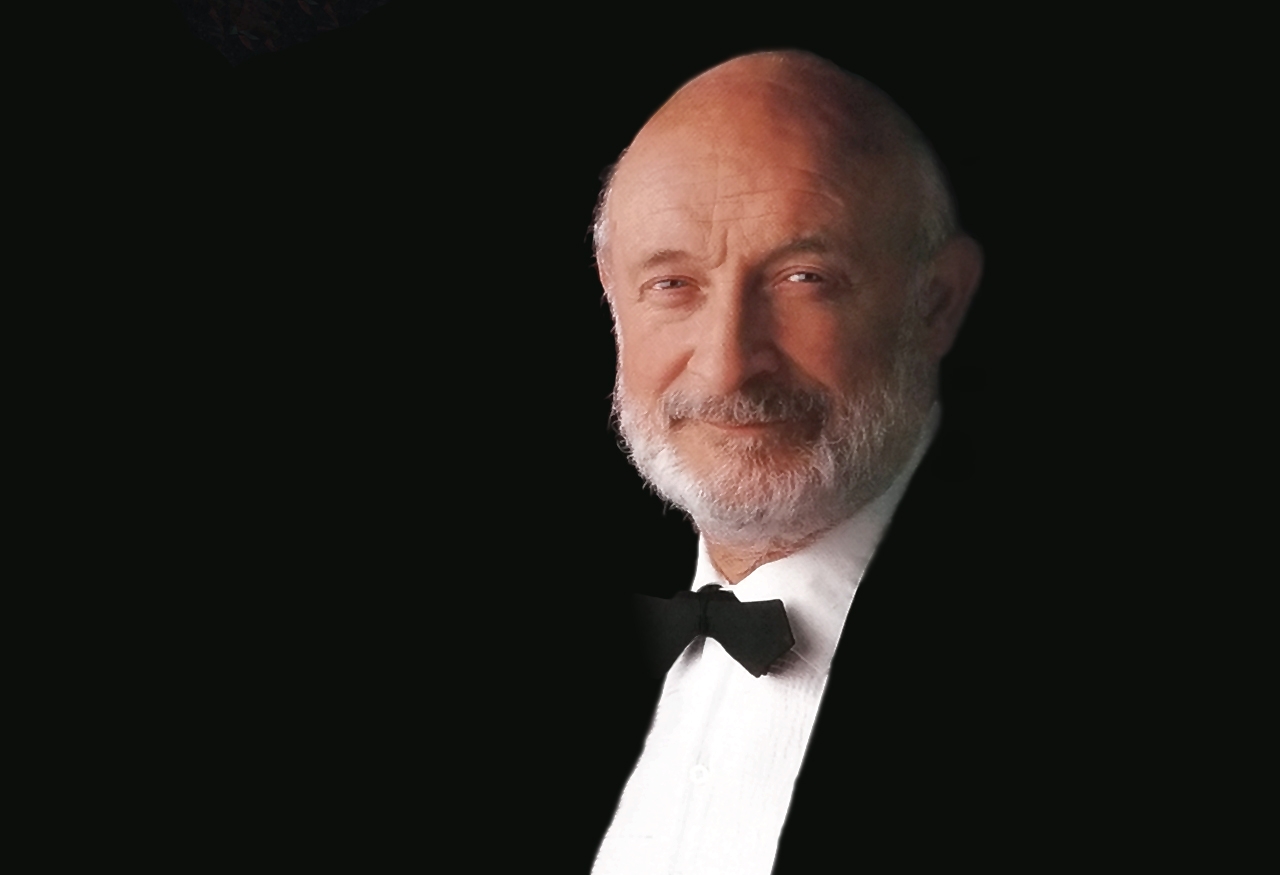 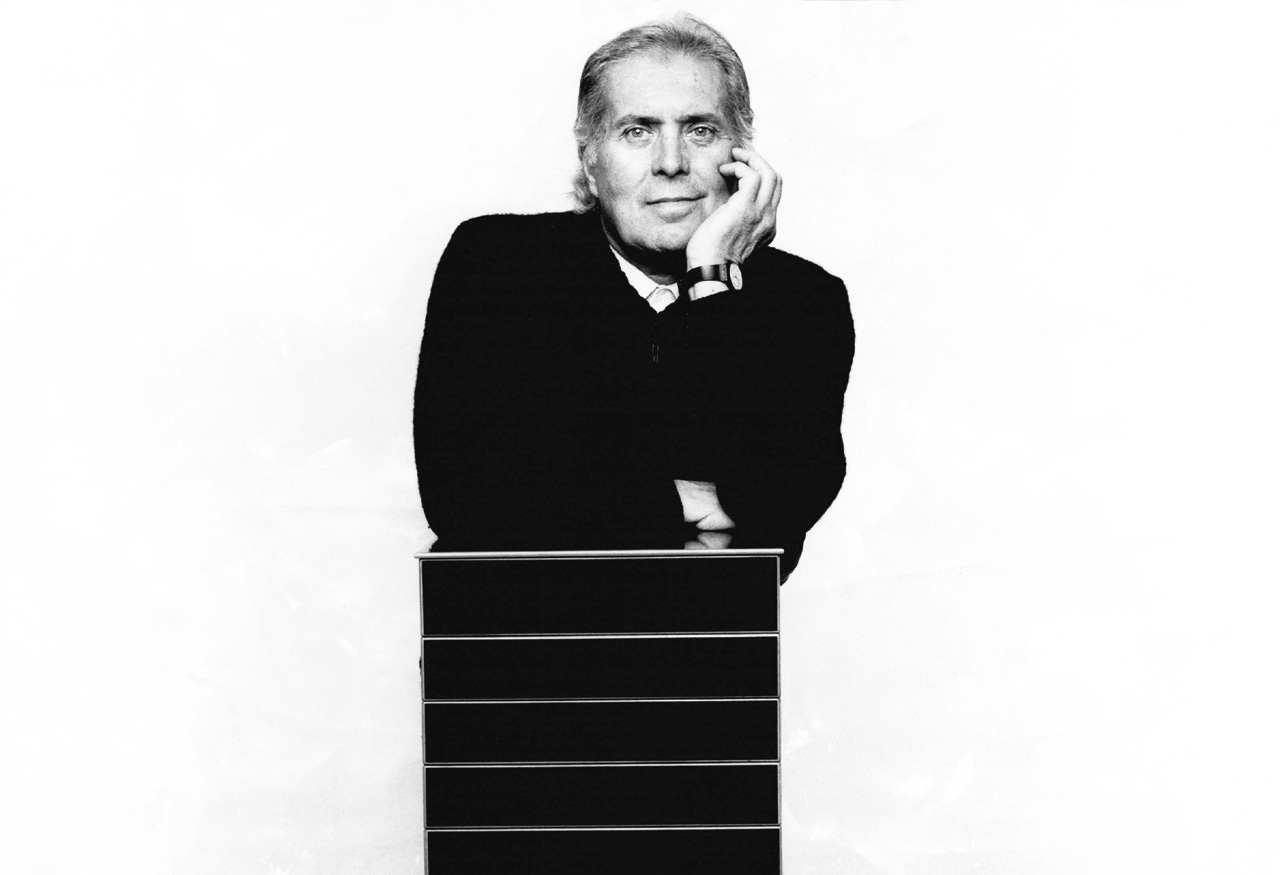 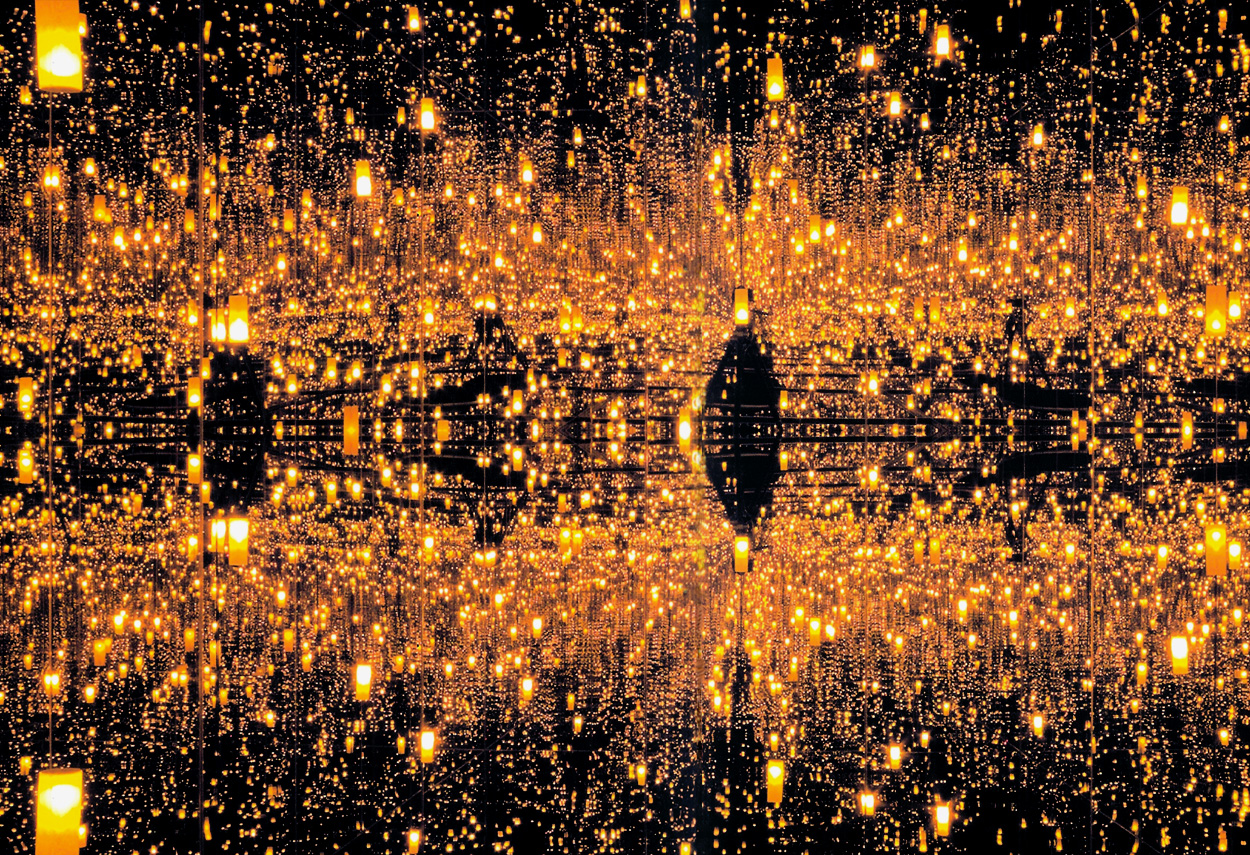 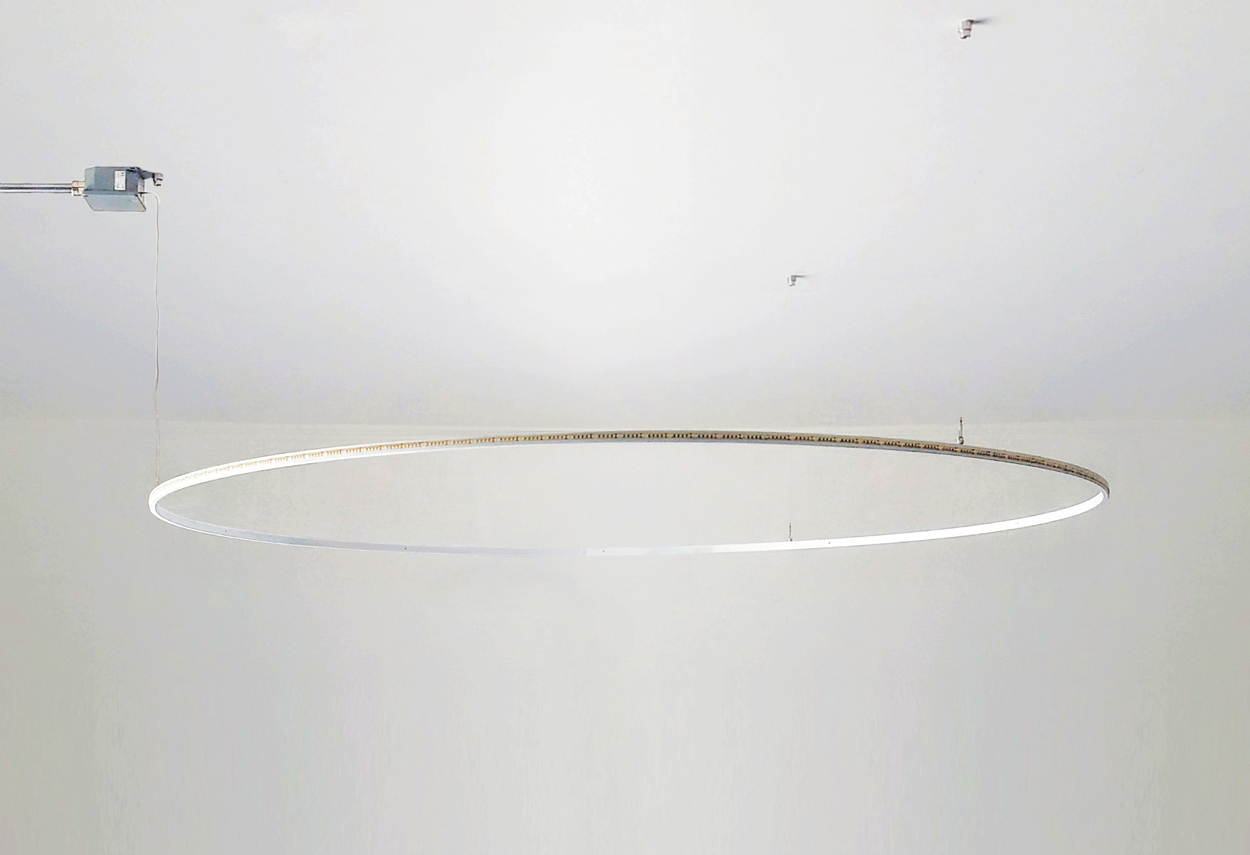